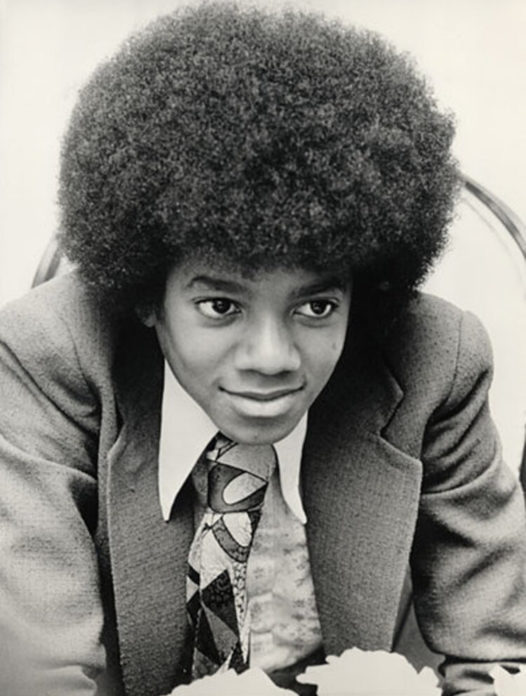 I initially did this mix and uploaded in 2006.

I was surprised that it was still  being hosted on the site I uploaded it to 14 years ago, so after all these years I decided to post it here.

I called it “User Friendly Soul” as it was a selection of tracks I grew up on , gifted by some remarkable DJ’s or discovered around the time as were getting away from accessing our music on CD’s and were primary using other devices like Ipods and Irivers. Keep in mind this before the first Iphone was released.

The introduction of the mix starts off with an original track I produced using Sony Acid 2.0 with a sample from a voicemail from a Tech Recruiter , excerpts from a radio interview and a snippet that says What’s a “Nubian”?  said by the character Banky from 1997 film Chasing Amy written and directed by Kevin Smith.

I recently remastered the bit rate and extended the original running time by  adding an addition 40 minutes of music. User Friendly Soul served as the soundtrack for one of the episodes for season 1 of the Art Now After Hours series of events in 2019.

Please listen and enjoy with a whisky,  a cigar , cleaning or just chilling out.