Living Among in a Dreamlike Paradox 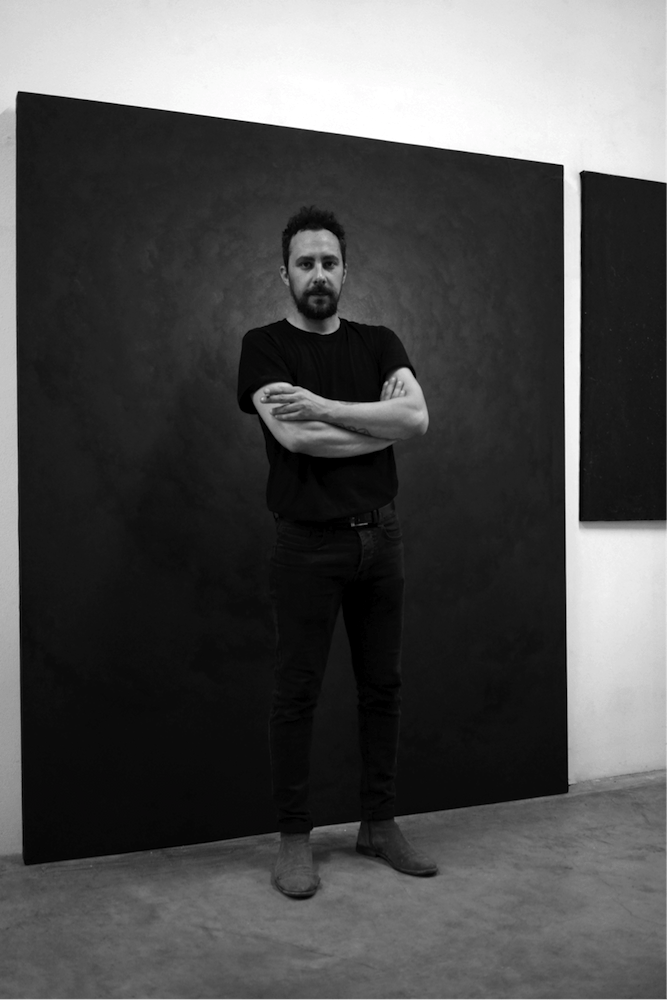 Mattia Novello is a young Italian artist who is highly regarded by the national and international artistic environment. He was born in Vicenza (Italy) in 1985.

He graduated from the European Institute of Design in Milan and specialized in New York at the Visual Art School and at the Parsons School. For several years he worked in New York and only from recently moved back to Italy, where he lives and works.

To introduce Novello’s work we must catapult into another dimension, the signifier and the signified constantly chase visual paradoxes. Most of his works are born through the recovery of objects of common use and rectified according to his visionary alphabet. The artist is skilled in creating perceptual dysfunctions that subvert the real lived life of objects and consequently also ours.

The space becomes a dreamlike environment, a sort of timeless sphere. In the historical-critical context, Novello’s work can be considered purely relational since the user is called to relate to the work directly on a psychic level.
Topics related to human existence are almost always told by the artist through playful references and citations to playful activities; after all, playing the game can hardly be separated from artistic research. It’s a reworking of games and a change of rules, above all visual.

Novello’s procedure starts from a formal deconstruction and use of a specific subject to reconfigure it in a renewed relationship with the surrounding environment.

The artist’s research, despite being young, is already very conspicuous and in this context we want to give a taste of some recent works.

A series that has attracted the interest of numerous international collectors is “As in Heaven so on Earth”, here we will focus on the work “Looking at Infinity” of 2019. As mentioned, the artist has elaborated the works by focusing on the human condition, on the thoughts and behaviors of contemporary man.

“They have always taught us to look forward in life. Days, meters, kilometers, even the highest peak in the world, but if we change our point of view from horizontal to vertical, we can see the stars, the planets, ourselves in the darkness.”

In this case, man is called to climb another peak, to admire and desire other horizons, projecting himself into a vertical space that is no longer horizontal, as the artist himself states. A sudden change of points of view, with an “Agnettiana” matrix quotation; if we want to make a reference in the field of conceptual research. The same goes for the work “Infinitely” (2019), made with asphalt and nails, which represents a portion of the universe made accessible by the clean and geometric cut of the frame. A courageous monochrome solution with evident neoplastic references.

We find another noteworthy work in the project “In the Dark I see the Light”. Also in this case, man is placed in close relationship with nature. Mattia Novello deeply seeks what links the infinitely large with the infinitely small. Two completely opposite worlds but regulated by the same perceptual depth. A sensorial research that surely leads us back to Baumgarten’s aesthetic thought.

In “Connection” (2020) the meeting between the naturalistic element and the digital element of photography is clear. A flock of birds was captured by the digital lens and transformed, subsequently in post-production, into a musical score whose sound composition can be heard. The work is full of naturalistic, artistic, aesthetic and philosophical references. A long dissertation could be made by quoting Kandinsky’s Spiritual in Art, regarding the relationship between visual art and music; but also to the perception of the visual chaos that is regulated by means of a musical score. Nature, it’s perfection and apparent chaos, to which we often feel the urge to find an orderly location to satisfy our perception and our aesthetic imagery, are thus highlighted by the artist. Also in “Life Comes Life Goes” (2019) and in “Night Sky Levels” (2019) Mattia Novello compares the existence of human life to natural elements, such as clouds. As he himself states:

“I think people are a bit like clouds, each one is unique, it is impossible to see an identical one, they come from there, they stay here, they go away from there, a group or only one, they have a path with a beginning and an end of their own like people. “

A romantic affirmation of the memento mori enhanced by a powerful painting technique.

Man seeks the meaning of his life in the very life he leads, a climb towards knowledge, and the awareness of being part of a whole that escapes us the moment we believe we have understood it. The work “The balance of time” (2017) is a real perceptive story of how the human being is, at a certain point, forced to look back and consolidate his existence through his past. The works of Mattia Novello are therefore a profound discourse on the human condition that becomes art.

The artist is now represented by major national and international galleries and is highly regarded in the context of contemporary collecting.

Enjoy Contemporary Art… because every kind of Art has been contemporary!

Where you can find Mattia Novello: